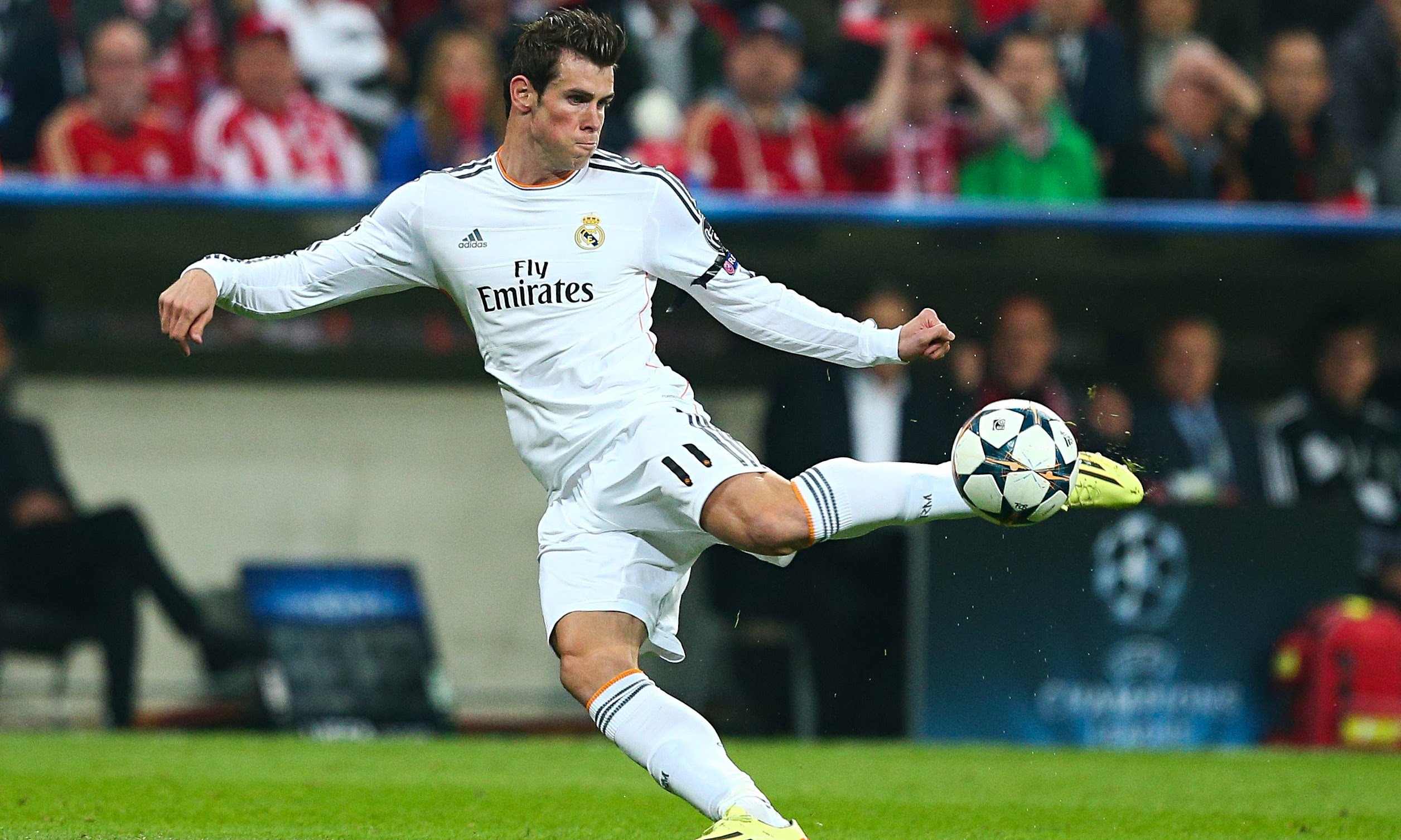 Charlie Nicolas believes that Manchester United should do whatever it takes to sign Gareth Bale this summer from Real Madrid.

United’s run of six straight win came to a crashing end after first losing to Chelsea and then last weekend at Goodison Park to Everton, raising questions as to whether Louis van Gaal’s team will be ready to challenge for the Premiership title next season.

Sky Sports pundit Nichols thinks that if United wants to show everyone they are serious the club needs to do all they can to convince Gareth Bale to move to Old Trafford following a difficult season in Madrid.

“If you want to make a serious statement, then you need to throw everything at getting Gareth Bale,” he said.

“He’s the sort of player that can create a massive excitement and help United make an immediate impact when they return to the Champions League.

“I think Bale would be open to returning to the Premier League, even if he wouldn’t say it.

“United can say to him, ‘you’ve been successful in Spain winning the Champions League but after your ups and downs, you can come here and be our Ronaldo, rather than playing second fiddle’.

“They need to offload Di Maria, who came in and offered a lot of energy but now doesn’t seem totally committed like he did at Real Madrid.”

“I also feel United need another striker, somebody whose job will be just to stick the ball in the net,” said Nicholas.

“I don’t think Falcao fits into the system so I don’t seem them keeping hold of him. I would keep Van Persie but I don’t think he’ll come back the same again.

“I like players who are ruthless in the box and (Gonzalo) Higuain ticks that box for me. When Arsenal missed out on him two seasons ago, I was gutted. He’s not a great footballer but he knows what to do when he gets the chance to score.”

“Then you look at midfield. I don’t think they’re really struggling in that department but Daley Blind isn’t a top holding midfielder. Michael Carrick is definitely their best player in that position when fit.”

“Defensively there are still issues,” added Nicholas. “Chris Smalling has definitely improved but they need another centre-back.

“Sir Alex Ferguson tended to buy partnerships. He went for Chris Smalling and Phil Jones as cover for Rio Ferdinand and Nemanja Vidic.

“There are a few options that I like the look of; obviously Mats Hummels comes into the equation, Miranda at Atletico Madrid, while Sevilla’s left-back Benoit Tremoulinas could be another option that they’ll look at.”

“If David de Gea leaves for Real Madrid, then you go out and get Petr Cech, if Chelsea are willing to sell to a rival club that is.

“He’s the sort of player that can come in and provide the sort of presence which will make the defence feel settled.”