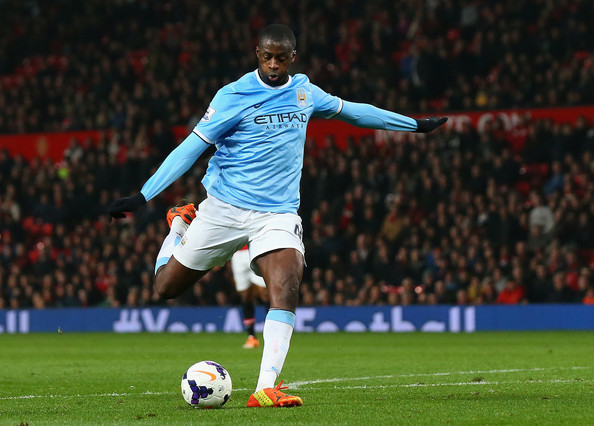 Manchester City star midfielder Yaya Toure has had what for him was a below par season leaving his future at the Etihad in doubt as City looks set to lose ten players over the summer while looking to build a younger team with more British players.

Toure was being linked with a move to Inter ever since former Manchester City manager Roberto Mancini took over at the San Siro, and now according to Italian outlet Sportsmediaset the Ivorian has agreed personal terms on a four-year contract worth around £12.8 million.

City paid Barcelona £24 million for Toure back in 2010, and will only get £5.7 million for the now 31-year-old from Inter Milan, yet with his current contract ready to expire in 2017 they may just cash in now.