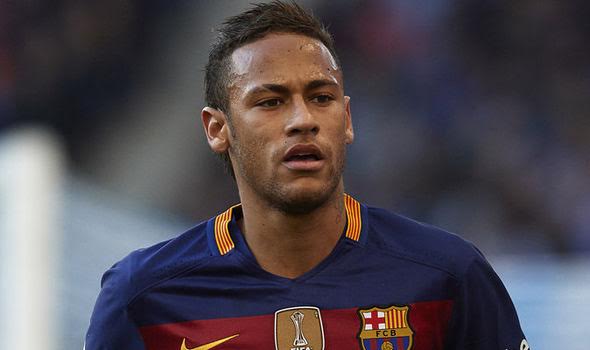 Both the Daily Express and the Daily Star are running stories this morning claiming that French paper Le 10 Sport says that Manchester United are ready to trigger Neymar’s £140m release clause.

The report adds that the Red Devils tried to lure the 23-year-old attacking midfielder away from Barcelona last summer.

With news now claiming that contract has stalled, due most probably to the Brazilian looking to get the best possible deal, Louis van Gaal will be pulling out all the stops to bring FIFA Ballon d’Or shortlisted player to Old Trafford.

Neymar has been in fine form for the Catalan giants this season, scoring 14 goals along with seven assists during just 15 La Liga games.

The report adds the Brazil international was a prime target for United last summer.

And it’s understood Louis van Gaal will be pulling out all the stops to make the deal happen this time around.

Neymar has been in fine form this season, scoring 14 goals and providing seven assists in 15 league games.