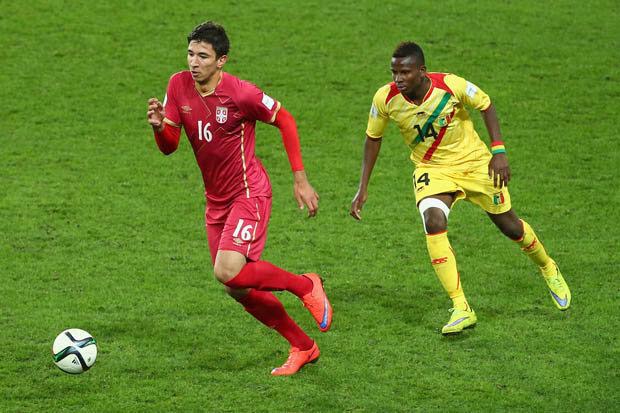 According to Metro Red Star Belgrade midfielder Marko Grujic has confirmed he will sign for Liverpool today after having completed his medical at Anfield.

And in a Facebook post which has now been deleted the 19-year-old confirmed he had signed for Liverpool writing: “On 4th January I will become a Liverpool player.”

At the moment Grujic is being tipped to remain with Red Star till the end of the season, but hopefully we will hear more on that later today.