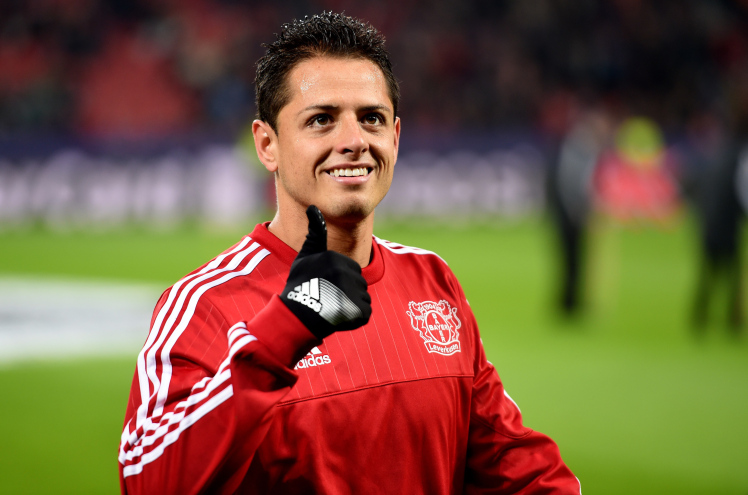 In what will not come as a shock to most Arsenal fans, Bayer Leverkusen sporting executive Rudi Voller has strongly dismissed speculation linking Javier Hernandez with a move to Arsenal.

After having been sent on a season long loan to Real Madrid last term, Manchester United manager Louis van Gaal still had no plans to feature the former Guadalajara striker in his team, so allowed the Mexican international to join Bundesliga side Bayer Leverkusen for the incredibly low price of just £7 million.

Since the move the 27-year-old has gone on to show the Red devils boss what a huge mistake he made already scoring 19 goals in 22 appearances at the halfway point of the season.

This type of form has led to interest from Arsenal with reports suggesting that Gunners star Alexis Sanchez has even pleaded with Wenger to sign the little Mexican.

Now according to reports in the Sunday Express, Rudi Voller has come out, and said publically that Hernandez will be going nowhere in January.

He said: “We’re not selling Chicharito to Arsenal or anyone else.