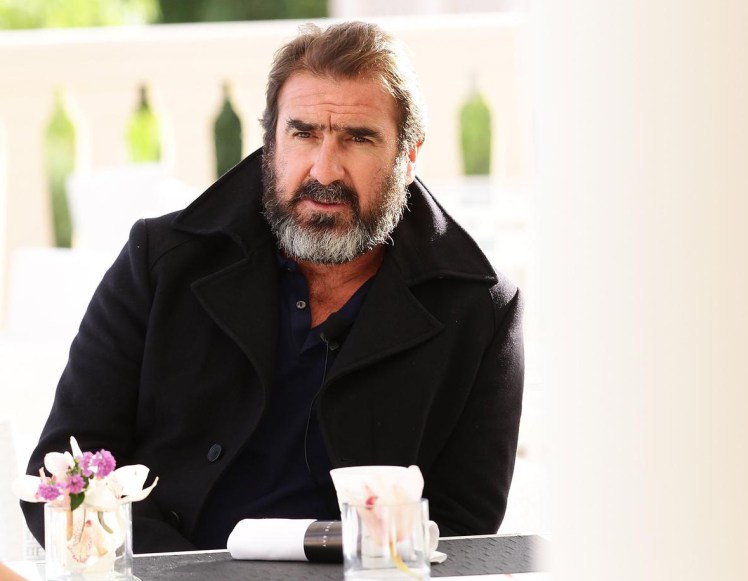 Former Manchester United Star striker Eric Cantona has shown just how good he is off the pitch as he was on it by pledging to house and feed a Syrian refugee family in France for at least the next two years.

The former Red Devil striker told a French radio station that the stories he heard from his grandparents about how they had to flee the civil war in Spain to escape Franco had inspired him to help at least one refugee family settle in France.

The now 49-year-old French international retired from football at the age of 30 says he will provide a small house, a garden and enough food to feed a family for two years.

‘If you house someone who does not have the right to work, then they need to eat too.

‘My maternal grandparents were Spanish Republicans who fled Franco by crossing the Pyrenees on foot. That being our story, it certainly played a role.’