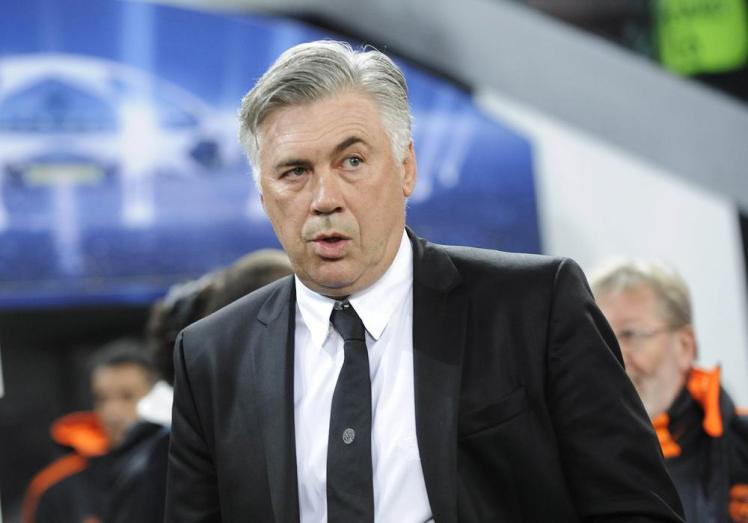 The pressure is on Brendan Rodgers to turn Liverpool’s season around after bookmakers slashed the odds on former Chelsea and Real Madrid manager Carlo Ancelotti taking over from the Northern Irishman at Anfield.

Liverpool’s owners the Boston based Fenway Sports Group have vehemently denied approaching the 56-year-old Italian to discuss the possibility of managing Liverpool, despite a series of big bets being placed on the three time European Cup winner to take over should the club decide to sever its ties with current manager Brendan Rodgers.

Bookmaker Paddy Power has now shortened their odds of Ancelotti becoming Liverpool’s next manager to 2/1 from 5/1 in a matter of minutes after seeing big money placed on the Italian.

Meanwhile former Borussia Dortmund trainer Jürgen Klopp remains at 9/4 to take over the reins at the Merseyside club.