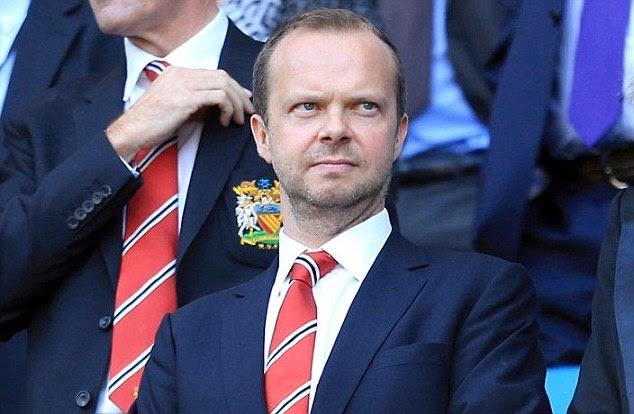 Forget about what the future may hold for Manchester United manager Louis van Gaal as according to the Sunday People newspapers Steve Bates club executive vice-chairman Ed Woodward is already planning for a £120 million spending spree regardless if the Dutchman is still in charge at Old Trafford.

Bates writes that last week Woodward gathered all the clubs top scouts for a week’s summit to go over all the player they were following in order to come up with a short list of players they would like to sign next summer.

Woodward is also being realistic knowing that superstar targets such as Real Madrid’s Gareth Bale, and Bayern Munich’s Thomas Muller will be unavailable for United should the Red Devils fail to qualify for the Champions League.

What is clear though is despite the £258 million that van Gaal has already spent amassing talent at Old Trafford the club is not done yet in their bid to be the top side in the English Premier League.