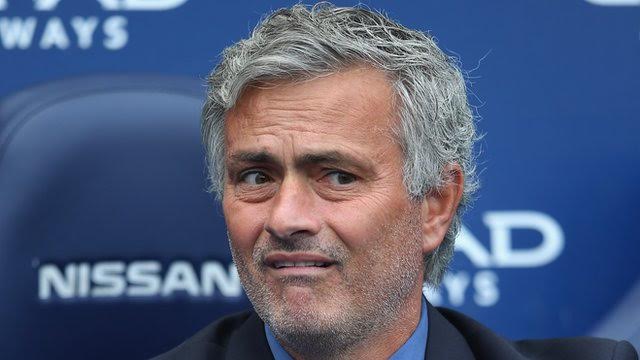 While it may seem much longer, tomorrow marks the one month anniversary of Jose Mourinho being fired by Chelsea, and while the charismatic Portuguese manager may no longer be gracing the Stamford Bridge touchline his presence is still felt in the club shop, where they are selling off posters of the Special One for the bargain basement price of just £1.

These Jose posters are still on sale in the #CFC Megastore. Down to £1 @br_uk pic.twitter.com/mbBsxfpKNs