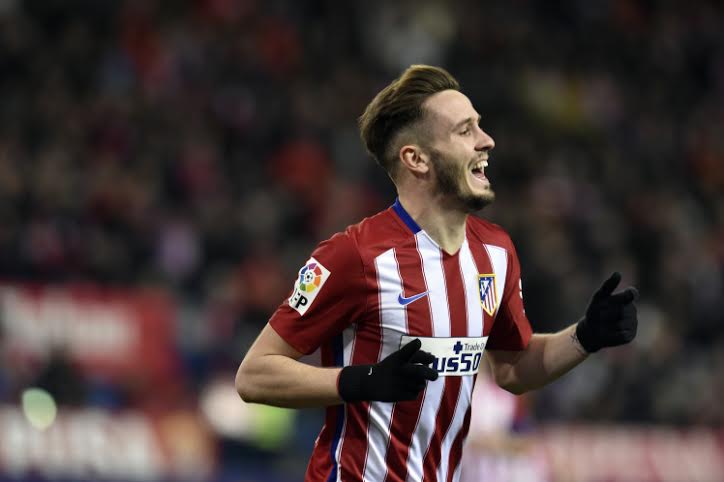 With all of us expecting Jose Mourinho to take over at Old Trafford at the end of the season it will come as no surprise to hear a rumour that the “Special One” has already handed executive vice chairman Ed Woodward a list of players that he wants to join him at the Theatre of Dreams.

One of these names is Atletico Madrid defensive midfielder Saul Niguez, a player Arsenal boss Arsene Wenger also has on his short list of summer transfer targets.

And while the Gunners are showing an interest in the 21-year-old, Spanish weekly football magazine Don Balon claims the Red Devils are prepared to blow Arsenal out of the water with a £31 million bid for the youngster.

A bid of this amount would certainly put pressure on Atletico to sell, as they continue to struggle in their efforts to tie the former Real Madrid youth team player down to a long-term contract.

Saul is looking for more than Atletico are prepared to pay which means he will be of interest to several clubs this summer, even though we feel he is now destined to join Mourinho in Manchester.