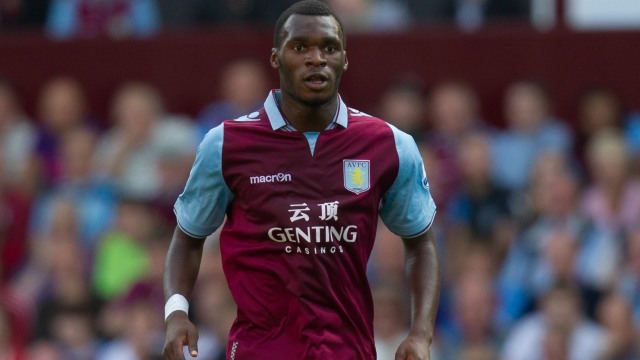 It would appear as if Manchester United may be willing to fork out as much as £30 million for Aston Villa striker Christian Benteke.

The Northwest club is not going to take up their option on Radamel Falcao and with Robin van Persie spending much of this season out injured, manager Louis van Gaal wants to ramp up the clubs striking options and sees the big Belgium as a possible summer target.

Aston Villa will do everything they can to keep hold of the 24-year-old including sticking a massive £30 million price tag on him, and while we know LVG is a huge fan he may feel that there are better options available for that king of money.