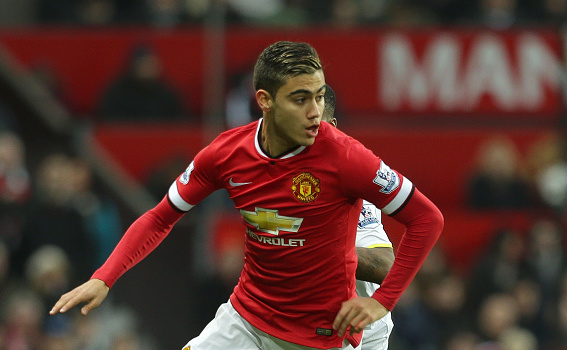 Manchester United star of the future Andreas Pereira has reportedly rejected an offer from French Champions Paris Saint-Germain, and is ready to sign a new contract which will keep him at Old Trafford.

The 19-year-old Brazilian was according to the Daily Mail being heavily linked to a move to France, but with United manager Louis van Gaal worried about the prospect of another Paul Pogba situation he will, along with United fans be happy to see Pereira sign a new contract with the Red Devils.