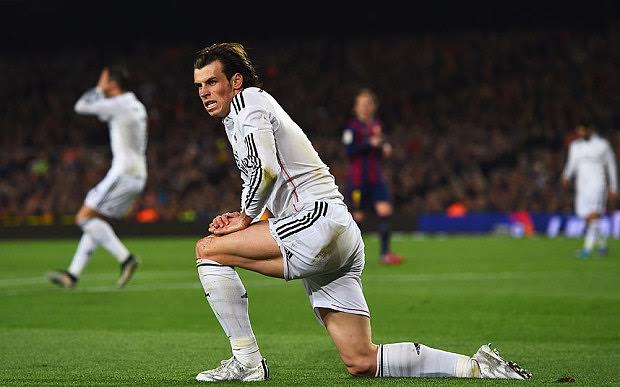 Manchester United are willing to do just about anything to bring Gareth Bale to Old Trafford, even to go so far as offering his agent £14.2 million if he could manage to broker a deal with Real Madrid for the Welsh international.

Red Devils executive vice chairman Ed Woodward sees the former Tottenham forward as not just the man to help propel Manchester United back to success, but a potential marketing phenomenon in the same vein as Cristiano Ronaldo is for Los Blancos.

The 26-year-old rejected a move to Old Trafford in 2013, preferring to join the Spanish giants instead, but with Bale still playing second fiddle to the Portuguese winger Ronaldo, Woodward offered Bale’s agent Jonathan Barnett, £14.2 million last summer in order to convince his client that his future was at Old Trafford according to Spanish publication AS.

As we all know now Bale opted to remain in Madrid, but do not be surprised if he makes the move to the Theatre of Dreams next year as Woodward and United have not yet given up hope of making Bale their marquee signing.