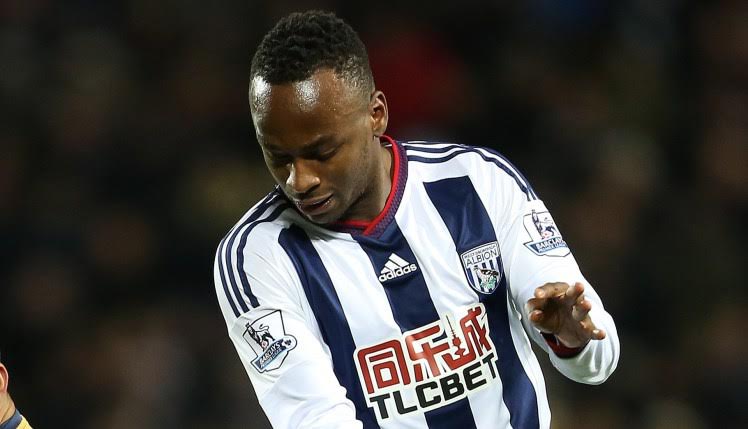 After seeing how badly his team is missing a striker Manchester United manager Louis van Gaal plans to make amends this January by getting the jump on Chelsea for West Brom’s England international Saido Berahino, according to reports.

Chelsea has struggled all season to find goals, and with Radamel Falcao set to be sent back early despite being on a season long loan from Monaco, Blues manager Jose Mourinho is looking to sign a new striker in January and has the 22-year-old high up on his list of potential targets.

Manchester United meanwhile has no fit first-team striker with Dutchman van Gaal determined not to let it happen again, so will try to sign Berahino in January by offering West Brom £25 million according to the Sun.

This move may be more complicated than it looks as West Brom also expects Tottenham to make another bid in the New Year following their failed attempts during the summer, so would could in affect see a three team bidding war for the home grown player.