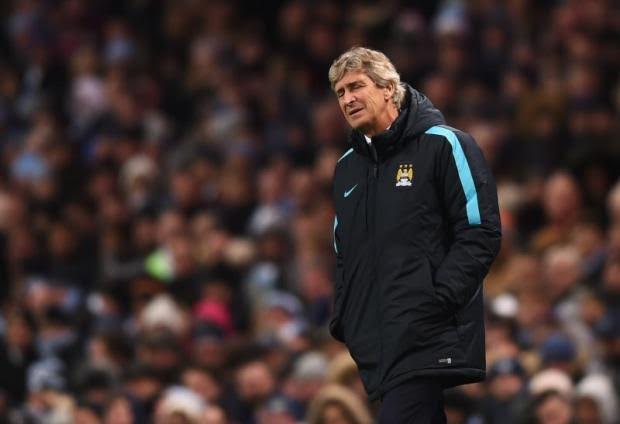 Manchester City manager Manuel Pellegrini has admitted that yesterday’s 4-1 home loss to Liverpool was his worst defeat since taking over at the Etihad, with the former Malaga man unable to comprehend what went so terrible wrong for his team.

“We couldn’t attack very well, we missed chances. We conceded four goals and we allowed at least three or four more chances for them to score.

“Yes, that was the worst (performance under my management).

“We have played together for two years and a half and never like that and I do not want a repeat.

“It’s difficult to understand. It was not done on purpose but it is impossible to do it the way we did today.”