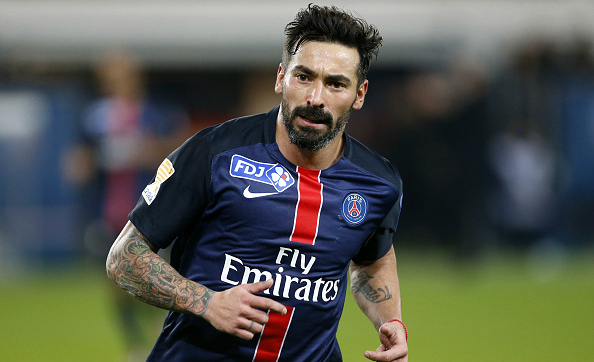 According to the website tribal football Manchester United are in talks with Paris Saint-Germain striker Ezequiel Lavezzi.

The 30-year-old Argentinean international has in the past been linked to a move to Arsenal, but it now appears as though the Red Devil’s see the PSG man as a short-term solution to their current goal scoring problems.

Levezzi is now in the final year of his contract with the French champions who are said to be willing to let him leave now for as little as £6.1 million.

Tribal football goes on to say that any deal between the two clubs is being hampered by Lavezzi’s desire to return to Italy and sign for a Serie A club.

United however remains confident that the current hurdles can be overcome and that he will are at Old Trafford in the coming days.