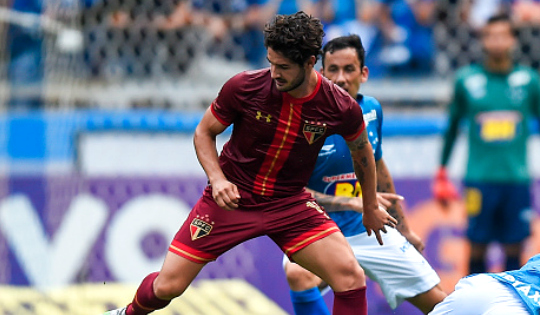 Chelsea is confident that they can complete the signing of Corinthians striker Pato by the end of this week.

Interim manager Guus Hiddink has been looking to add to his striker options at Stamford Bridge with it now looking unlikely that the injured Radamel Falcao will be ready to return to action anytime soon.

Just two weeks ago there were claims that Liverpool had done a deal for the former AC Milan forward, but now the Evening Standard says Chelsea are confident that they will have completed a deal to bring the 26-year-old to Stamford Bridge for £11 million after talks this week in London.

Pato scored 26 goals last season while on loan at Sao Paulo, and is now eager to prove he can once more compete in Europe at the highest level.