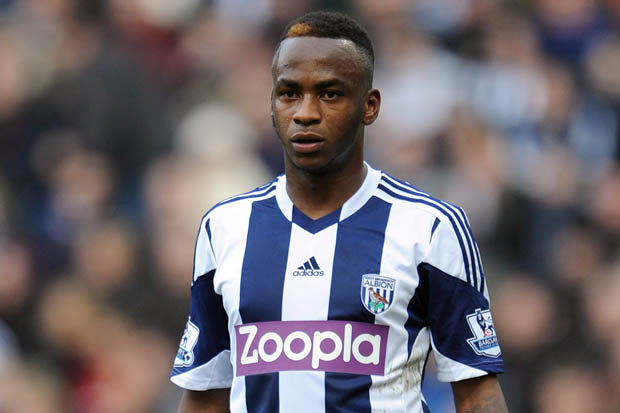 Chelsea have surprisingly replaced Tottenham as the club most likely to sign West Brom striker Saido Berahino this transfer window despite interest from their London neighbours and Newcastle United according to Britain’s bookmakers.

Just last week Baggies manager Tony Pulis admitted last week that all of his players were available for the right price, which includes England U-21 international Berahino, who saw a summer deadline day transfer to White Hart Lane fall apart at the last minute after West Brom chairman Jeremy Pearce pulled the plug on a deal.

Following the debacle which saw the North London side make four bids, including two on deadline day, Berahino threatened to never play for the club again.

Despite all the problems Spurs had trying to get a deal done, the Evening Standard claims that manager Mauricio Pochettino still regards the 22-year-old in high esteem, but with Tottenham flying high at the moment the Argentinean manager is worried that should he introduce a new striker now it may upset the harmony within the team, which now has Bet Victor making Chelsea to favourites to sign the want away striker this month.