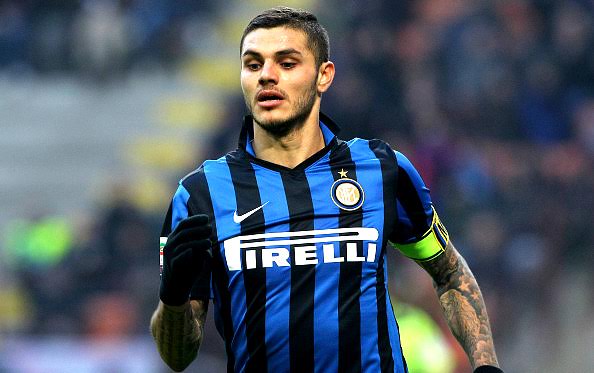 The Red Devils reportedly failed with a bid for the 22-year-old during the January transfer window, but now Italian football website Tuttosport claim Inter will accept offers around £34.9m from the English giants should they fail to qualify for next seasons Champions League.

Currently the Serie A club is in fourth place in the Italian League behind Fiorentina and is not expected to qualify for Europe’s top competition next season; meaning a deal is defiantly on the cards for United.

And while Icardi is not having the best of seasons, he has still managed to score 10 goals in 22 matches and would relish the chance to show what he can do in the Premier League.