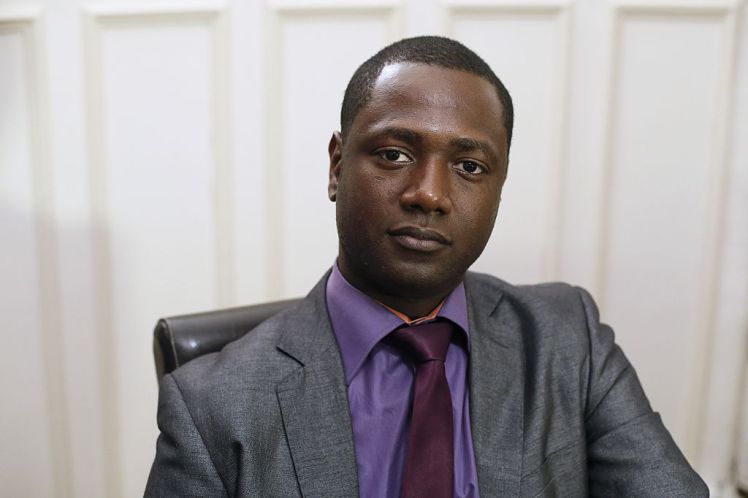 Last year a group of Chelsea fans racially abused French –Mauritian metro goer Souleymane Sylla by physically forcing him off a Paris metro train while chanting: ‘We’re racist, and that’s the way we like it.’

Speaking about the traumatic event Sylla’s lawyer said: ‘He goes to the doctor once a week because he thinks about what happened one year ago. It was impossible for him to take the Metro. It was very hard for him.’

Following the incident five Chelsea supporters were given banning orders of up to five years, while the innocent train passenger was unable to return to work for six months, and only just started using the metro again last week.

Sky Sports however say that Sylla will be at the Parc des Princes next week for Wednesday night’s Champions League first leg last-16 tie against the visiting West Londoners.

You can see a video of last year’s events below.