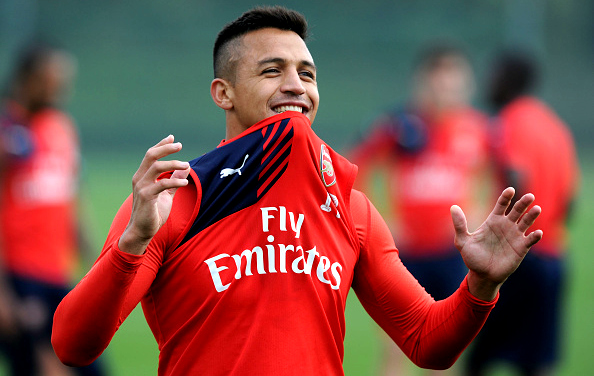 Arsenal star player Alexis Sanchez is expected to be rewarded with a huge pay rise when he commits his long-tear future to the Gunners according to Metro.

The Chilean international is due to sit down with officials at the Emirates in a few months’ time to discuss singing a new contract with the North London club that will see his remuneration greatly increased.

With a host of big name clubs interested in prising Sanchez away from Arsenal now that he is in his prime playing time, it makes sense for the Gunners to get a deal done sooner rather than later.