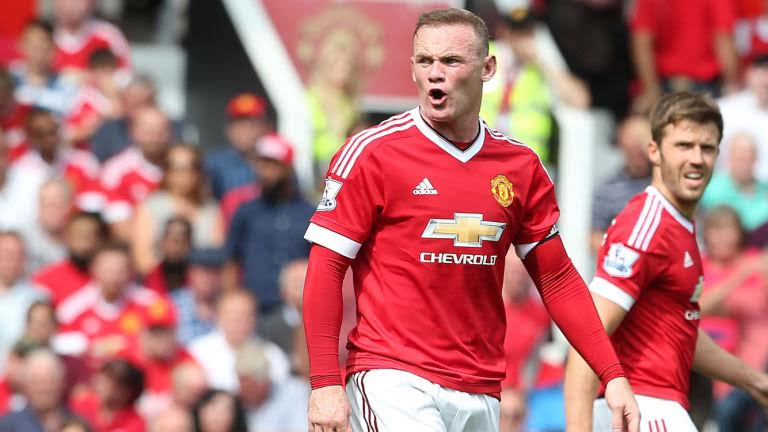 Despite being held at home to a scoreless draw with Newcastle, Manchester United manager Louis van Gaal claims that the club does not need a new striker.

When asked if a new striker would help solve United’s goal scoring problems van Gaal said: “No, because we were three times the best team.”

Rooney meanwhile had a goal ruled out for being offside while Chris Smalling saw a header hit the post.

“Wayne scored. Only it was not allowed,” added Van Gaal, after the end of his side’s 100% winning start to the season.

“But it is also football and I have said already many times you need more equipment to help the referees and linesmen because it is not easy.”

When speaking about his side’s trouble scoring van Gaal said: “My worry is that we have to dominate the opponent and we did it today, we did it against Aston Villa, Tottenham and Club Brugge.

“I am satisfied with the performance and not with the result.

“We were unlucky with rewarding ourselves because we have created a lot of chances.”