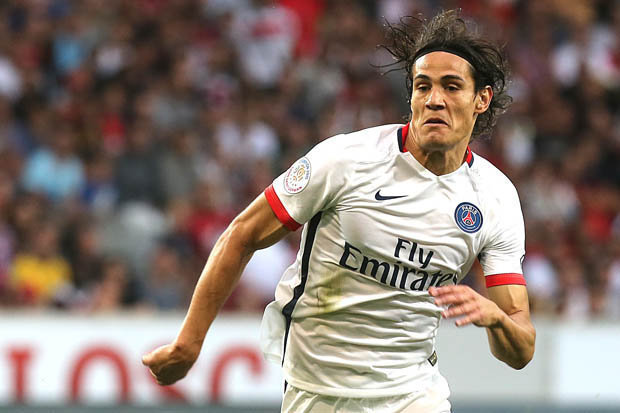 According to reports coming out of Spain Paris Saint-Germain striker Edinson Cavani is due to fly into London today to complete a medical with Arsenal.

British tabloid the Daily Star understands that Karim Benzema remains Arsene Wenger’s top target, while Cavani remains on top of Manchester United manager Louis van Gaal’s list of players he would like to bring to Old Trafford despite Spanish news outlet Fichajes claim that the Uruguayan will have a medical at Arsenal.

Meanwhile Gunners legend Ray Parlour would be happy to see either striker arrive at the Emirates before dealing day.

Parlour said: “Benzema would be a great signing for Arsenal.

“I think fans would be really excited to have him in the squad.

“Cavani has also been mentioned, whether he’s a player who could come in.

“He’s got great experience with the national side and the teams he’s been at so, if they’re available, who knows?”