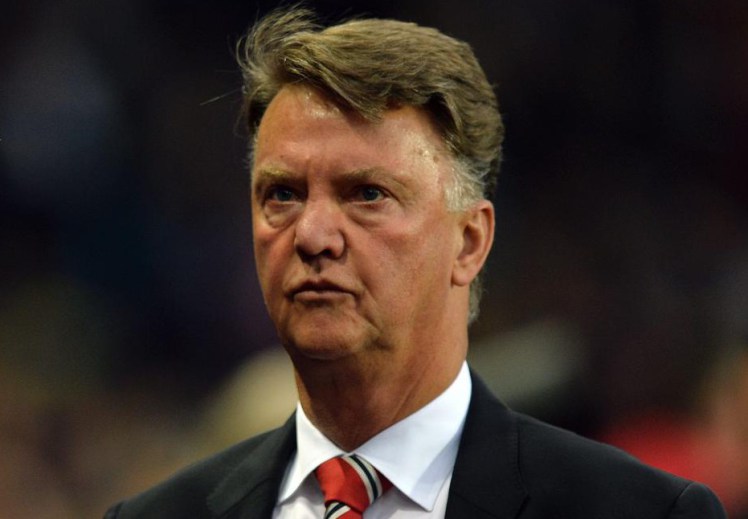 The Red devils more than dominated the match, but could not find a way to beat Tim Krul in the Magpies goal.

Since arriving at Old Trafford, van Gaal has spent £230 million on new players, and was expected to mount a serious challenge for the Premiership title this season.

Scholes however has not been impressed telling LVG that there needs to be an improvement.

‘He said ‘fantastic’ a few times. I didn’t really see anything fantastic about it at all,’ said Scholes.

‘You’re at home against Newcastle, you’re expected to win the game. The visiting keeper has one save to make. Fantastic? No, not for me.

‘Man City frighten me, the goals you see in that team is incredible. I look at our team and I just don’t see the same goal threat. I don’t see goals from anywhere.

‘If Wayne’s (Rooney) not scoring, who is going to score? Chicarito possibly, we know Memphis is capable. But I just don’t think everybody is chipping in to the goal count which is what you need.’