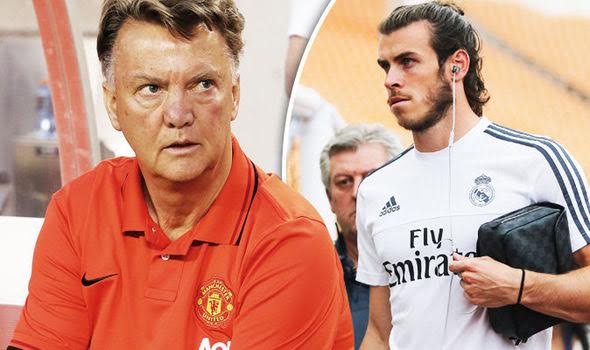 After being pushed on by the Red Devils new kit supplier, German sportswear manufacturer Adidas, Manchester United is not giving up on their pursuit of Welsh winger Gareth Bale, with the Welsh international already tied down to a deal with the multi-national company according to the Sunday Express.

As a deal with Paris Saint-Germain for Argentinian Angel Di Maria edges ever close to being done, Adidas is encouraging Manchester United to sign former Tottenham speedster Bale, in order to front not only a marketing campaign by Adidas, but also to show the world it is not only Real Madrid who can afford to buy Galactico’s.

The fact that Real Madrid would expect to get back all of the £86 million they paid to Spurs for the 26-year-old has not been missed by the Manchester United hierarchy with executive vice-chairman prepared to do whatever it takes right up until the close of the transfer window to get Bale to move to Old Trafford.