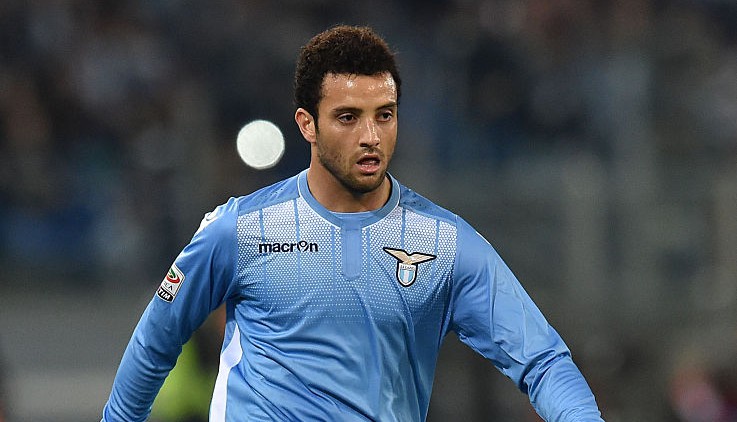 Manchester United coach Marcel Bout is reportedly doing all he can to convince the club to sign Lazio striker Felipe Anderson. Bout is an assistant coach in charge of the scouting operations at old Trafford, and is a huge fan of the Brazilian striker. Having worked with Red Devils manager Louis van Gaal since 2006, the fact he is pushing for a move for the 22-year-old has not gone unnoticed by the powers that be at Old Trafford. The club though remains unsure just how much they should pay for the Brazilian star, with £36 million the price being talked about in all the papers. So far this season Anderson has scored five goals with just one assist in 19 appearances for the Rome based club, and while these figures are hardly enough to justify such a high asking price United fans can only hope Bout sees something special in the player if they do decide to sign him.