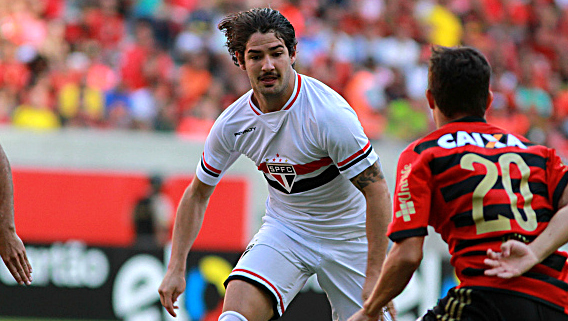 Corinthians striker Alexandre Pato has agreed to take a huge wage cut in order to seal a dream move to Chelsea, according to reports.

The West London club have been deep in negotiations to sign the former AC Milan forward this week, with a £10 million deal said to be very close to happening.

The only thing holding up the deal being done and dusted was the 26-year-old’s salary demands, but now according to the Daily Telegraph Pato has agreed to take a cut in pay to ensure that the deal goes through.