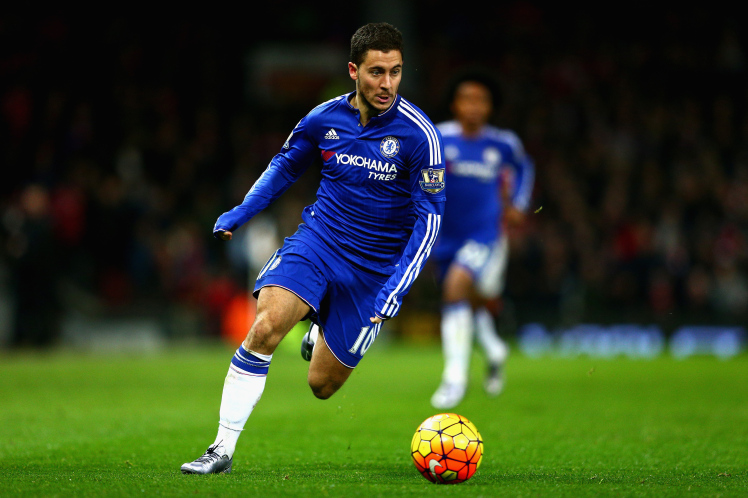 According to French sports outlet BuzzSport Chelsea is ready to accept £61.5 million for midfielder Eden Hazard.

The 25-year-old Belgium international is not having a good season at Stamford Bridge, despite being named last year’s PFA Player-of-the-Year.

French Champions Paris Saint-Germain are eager to replace Zlatan Ibrahimovic at the Parc des Princes and are said to be looking at a big name star to take the spotlight from the Charismatic Swede.

PSG have been considering a move for Cristiano Ronaldo, Lionel Messi or Neymar, but given the amount of money anyone of the trio would want, the Chelsea midfielder seems like a bargain.

Meanwhile new Real Madrid trainer Zinedine Zidane is known to be a huge fan of the Blues midfielder, and could possibly make a move this month fearing that they will be unable to overturn their Fifa transfer ban on appeal.