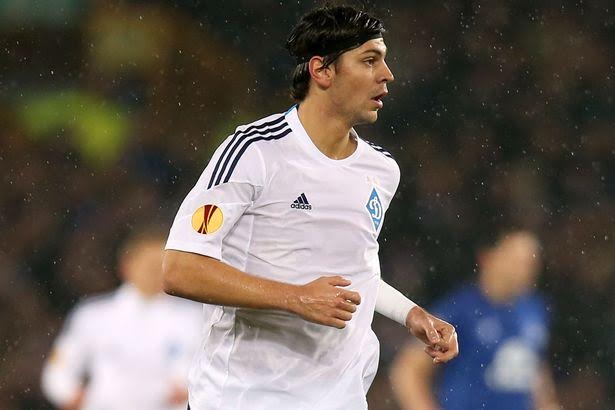 According to various news outlets including Sport Mediaset via the Daily Mirror, Manchester United are on the brink of signing tough-tackling Dynamo Kiev defender Aleksandar Dragovic.

The 24-year-old Austrian international centre-back would make a fine addition to manager Louis van Gaal’s team as he looks to strengthen at the back, but it still does not help address the Red devils goal scoring dilemma which despite the three they put past Newcastle United the other day is still glaringly obvious.

The deal for Dynamo to let one of their best players move to Old Trafford is reportedly a reasonable £16 million and should be completed within the next 48 hours.