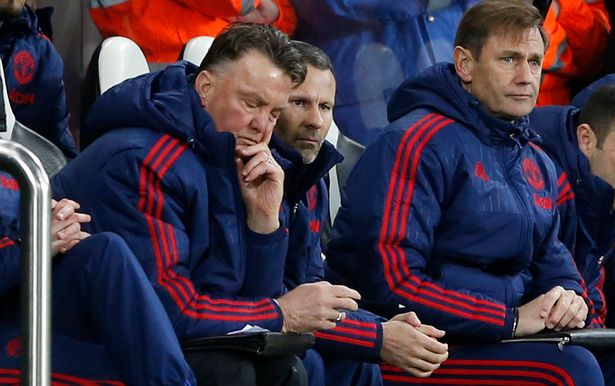 According to the Times via the Daily Mirror, Louis van Gaal’s time in charge of Manchester United will come to an end should the club lose to Liverpool at Anfield on Saturday.

Despite managing an exciting for once 3-3 draw with Newcastle United at St James Park on Tuesday night the draw was only seen a respite for the inevitable sacking which will occur should the Red Devils loose to their biggest rivals.

The hierarchy at the club is increasingly worried that Manchester United will not qualify for a Champions League place next season after having won just one of their last eight league games that sees them sitting in 6th place two points behind Spurs in 4th.

The belief amongst the top brass is that a new man at the helm may just spark a strong finish to the season after watching how Guus Hiddink has brought Chelsea back to life since he took over from Jose Mourinho.