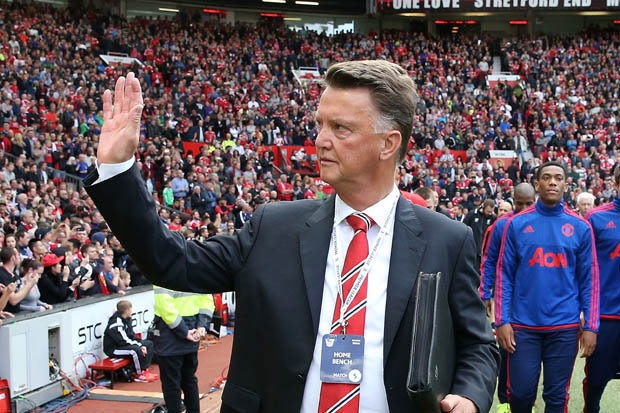 Manchester United manager Louis van Gaal is full of confidence following his sides 3-2 away to Southampton, and has warned Manchester City, Arsenal and Chelsea that the Red Devils will challenge them for the League title after moving into second place just two points behind league leaders Manchester City.

Earlier this season the 64-year-old appeared to be playing down fans hopes saying that his team was still transition and that it would be almost impossible for them to win the league this season, yet now that the former Ajax, Barcelona and Bayern Munich manager has won a couple of games he says he will do everything he can to bring the title to the red side of Manchester.

He said: “We shall always strive for it but you can’t expect a team in transition already to win a title.

“But when we are close, we shall grab it.”