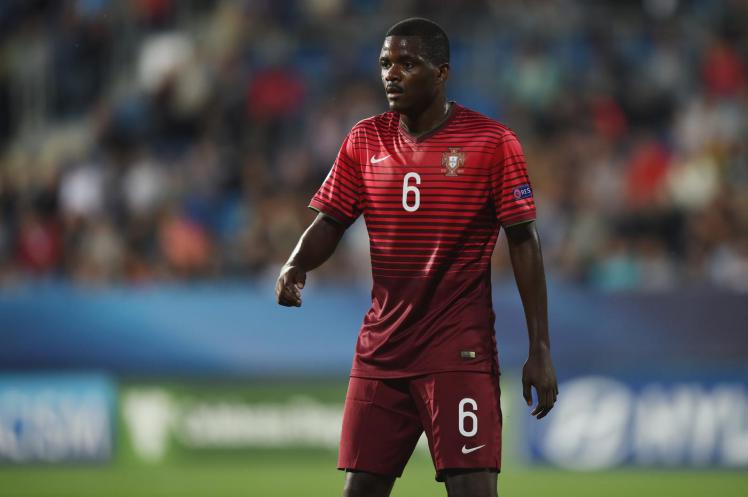 According to reports coming out of Italy carried by Tuttomercatoweb, Arsenal manager Arsene Wenger is now more determined than ever to try and sign Sporting Lisbon midfielder William Carvalho, after seeing how vulnerable he is in defensive midfield without Francis Coquelin being available for selection.

The Gunners however will face serious competition from a Liverpool side anxious to finish in the top-four and take advantage of all that Champions League cash next season, and are according to the Italian website leading the race to sign the 23-year-old Portuguese international, and are prepared to pay £25 million needed in order to bring the midfield destroyer to Anfield.

Sporting meanwhile will be reluctant to sell, but just like all the other clubs in the Portuguese League will have a hard time saying no if either Arsenal or Liverpool puts a reasonable offer on the table.