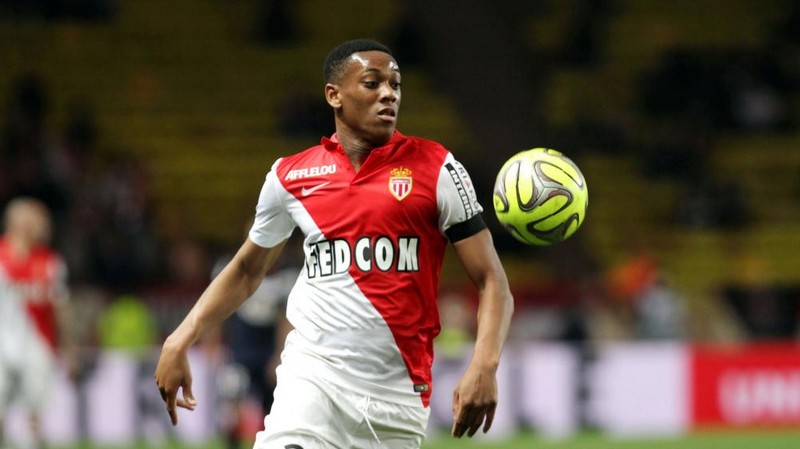 Manchester United has reportedly made a 50€ million bid for Monaco striker Anthony Martial.

The 19-year-old has been linked with a move away from the Ligue 1 club, after scoring nine goals in 35 Ligue 1 appearances last term.

Louis van Gaal is still on the lookout for a striker ahead of the transfer window slamming shut on Tuesday evening.

Football Journalist Matt Spiro however says United should be wary when doing business with Monaco as the Ligue 1 side has a strong record when it comes to negotiating high transfer fees for their players, and Anthony Martial could prove very expensive.

The French FA have given Monaco striker Anthony Martial permission to leave national team base to talk to Manchester United.

The money being talked about for Martial is ridiculous. He’s scored 11 goals in 52 league games (20 as sub). Potential’s there, but still…