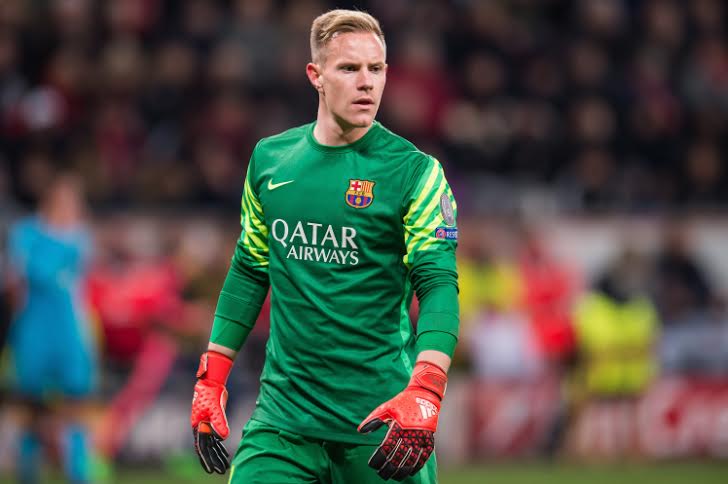 The 23-year-old former Borussia Monchengladbach goalkeeper is fed up with Barcelona’s system where one goalkeeper plays in La Liga games, while the other is used only during cup matches.

If the German international was to move to England it would cost the Premier League a pretty penny, as ter Stegen has a £63 million buyout clause with the Catalan giants, more than double Manchester United expects to be paid for De Gea.

Saying this the powers that be at the Nou Camp may have to lower their expectations as the club needs to raise money not only to pay salary hikes for Neymar, Sergio Busquets and Lionel Messi, but also for redevelopment plans at the clubs iconic ground.