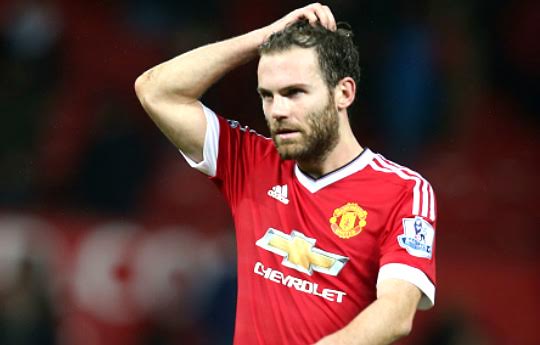 Manchester United midfielder Juan Mata is already involved in talks with La Liga giants Barcelona over a summer move according to the Daily Mail.

In recent days there has been plenty of talk linking the former Valencia and Chelsea midfielder with a move to the Spanish champions next summer.

Mata’s current contract at Old Trafford does not expire until 2018, yet given the fact he is not a regular starter in Louis van Gaal’s team the chance to jump ship and return home to Spain may prove too good to turn down.