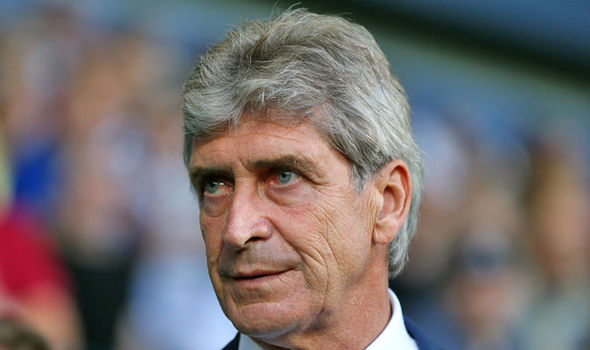 Following a perfect start to the season Manchester City boss Manuel Pellegrini is warning the clubs Premiership rivals to watch out as City is only going to improve as the season gets going.

Goal from Alexandar Kolarov and substitute Samir Nasri ensured that the Citizens kept their perfect start on track, coming away from Goodison Park with a 0-2 win over Everton to make it three wins from their first three matches.

On top of this impressive start City is also yet to concede a goal equalling a club record nine straight top-flight wins dating back to 1912.

While speaking about the clubs impressive start to the season the Chilean manager said: “I think the players want to keep improving because I see the way they work every day.

“When everyone is saying you are playing so well, it is very easy to work a little more comfortable, but I see every day they are improving.

“A lot of players are still finishing their pre-season, especially the South American players who arrived late.

“They don’t believe what you did last game will be useful to win the next game and I think we are in a good mind.