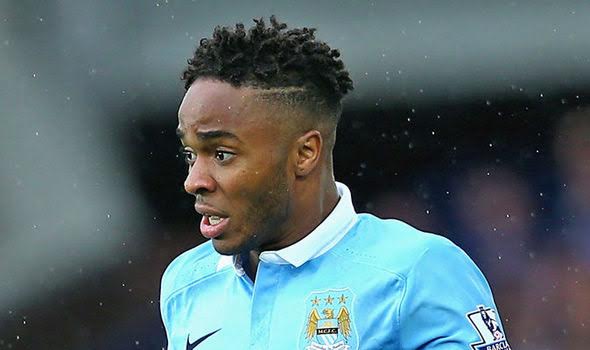 As Liverpool travels south today for their Monday night match at the Emirates with Arsenal, Gunners boss Arsene Wenger says that the Reds do not have the same bite without Raheem Sterling in the team following his sale to Manchester City.

After a prolonged transfer saga Liverpool finally allowed the former QPR player to move to the Etihad for £49 million, while giving more playing time to Jordan Ibe who appears to be manager Brendan Rodgers replacement for the 20-year-old Sterling.

“I rate Raheem Sterling,” Wenger said as quoted by The Sun.

“I don’t think he was making a lot of drama.

“During the season the boy was quiet, never made any stupid statement. He’s a quality player.

“But two years ago with Suarez, Sturridge, Sterling, they scored over a hundred goals.

“To score more than a hundred goals in the Premier League, you need special quality and Sterling was part of that.”