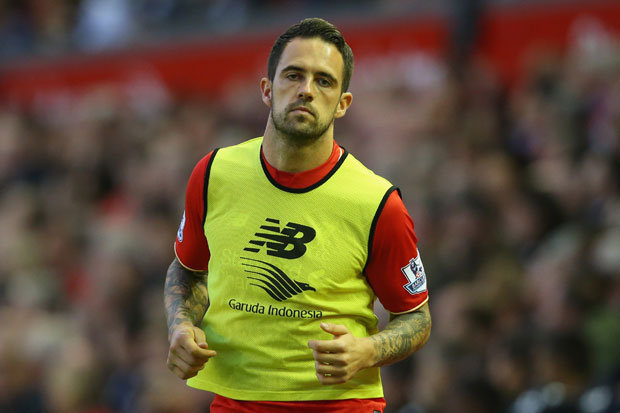 Liverpool has had the perfect star to the season winning away at Stoke City and then beating Premiership new boys Bournemouth 1-0 at Anfield, and despite losing 4-1 against Arsenal in London last season, striker Danny Ings says the team is full of confidence and will be looking to come away with a result.

He told the club’s official website: “As you can imagine, [the mood has] been fantastic.

“Two wins from the first two games, two clean sheets, it’s really important, especially after that first game at Stoke – there was that added pressure from last year.

“Obviously I wasn’t here but I could almost feel it.

“But the lads took it as any other game, we’ve been really professional in the first two games and we played some good football.

“I think it’s really important to get the points on the board early doors and we’ve done that.”

The former Burnley striker is yet to make his Premiership debut for Liverpool, but hope that the opportunity will present itself soon.

He added: “Obviously it’s frustrating not being able to get on and get a real feel of it.

“But at the same time you understand because if you’re on the bench, you’re not in the squad, or you’re starting, it’s important that we’re a team going forward.

“Hopefully my time will come soon and I’ll enjoy every moment.”