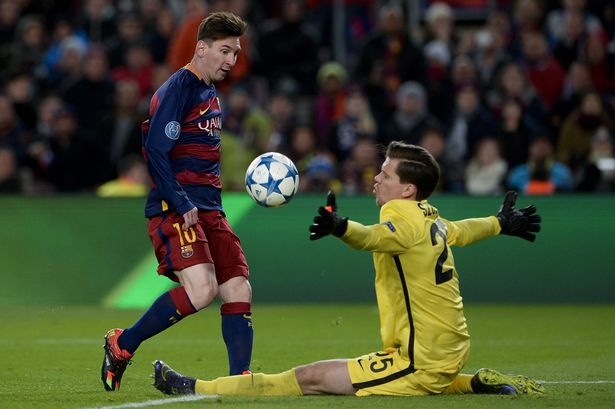 Representatives of Barcelona forward Lionel Messi have reportedly opened talks with Manchester City regarding a possible move to the Etihad.

According to the Sun, the Argentinians representatives have already been in discussions with the City hierarchy and have been told that City were prepared to pay Messi an annual wage of £40 million should he choose to move to England.

City believe that Messi is taking their offer seriously and that the 28-year-old is willing to leave the Nou Camp next summer with two years still remaining on his contract with the Catalan giants.

Messi is used to being the main man at Barcelona, but since the arrival of Neymar much of the attention has shifted to the young Brazilian, which has made City promise him that he will be the focus of all their attention at the Etihad.

This news comes on the back of a new mega television deal that will give the Premier League winners £150 million which has City not worried about financing such a huge deal.

Etihad bosses also feel that if they can land Messi it will also go a long way in convincing Bayern Munich trainer Pep Guardiola to join them as well, despite news out of Bavaria suggesting he will sign a new contract at the Allianz Arena soon.