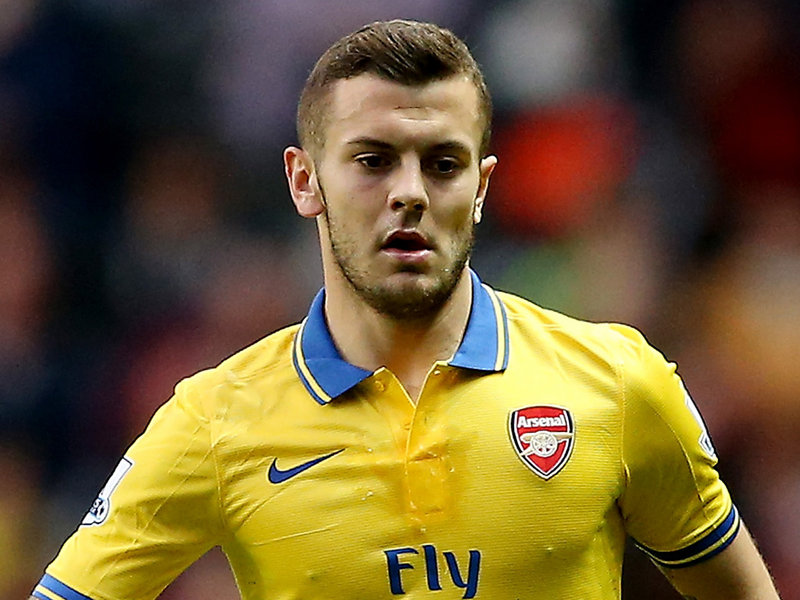 Manchester City is not taking any notice of Arsenal manager Arsene Wenger when he says Arsenal is no longer a selling club as they prepare a £30 million bid for Gunners midfielder Jack Wilshere.

The Sky Blues are plotting a major summer overhaul, and are looking to increase their number of home-grown players to conform the Premierships rules.

City was interested in Liverpool vice-captain Jordan Henderson, but has now switched their attention to Wilshere after the 24-year-old signed a new contract with the club which will keep him at Anfield until 2020.

Wilshere meanwhile still has three-years left on his current deal at the Emirates, with Arsenal expected to begin talks with him soon over an extension to dissuade City from going after him.

The 23-year-old could be tempted to jump ship however following an ankle injury that has made his once starting place up for grabs, and with City looking to build what in effect could be a new team the 23-year-old could find himself facing a dilemma as to where his future lies.

Gunner’s boss Arsene Wenger when asked about City’s interest in Wilshere said: “We are not in a position where we have to sell our best players.”