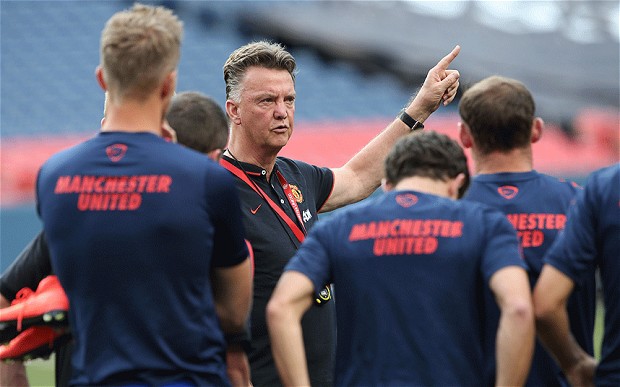 Manchester United manager Louis van Gaal says his team still lacks the pace up front which is required before the Red Devils have any chance of becoming Premier League Champions.

“The hardest decisions are always which players you buy and which have to go. We know the Premier League is different to all the other leagues and players have to adapt.”

Could this signal that there are more arrivals than Pedro due at Old Trafford before the summer transfer window closes at the end of the month?