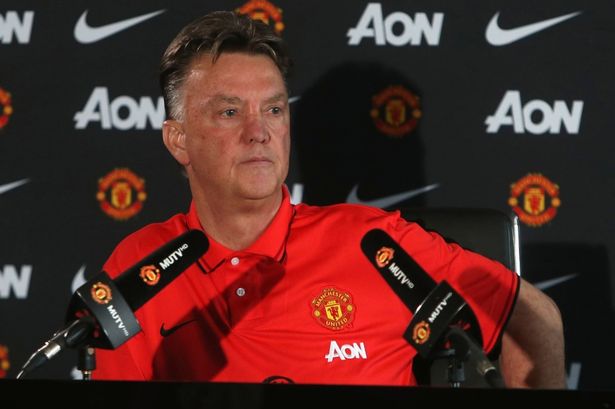 Manchester United manager Louis van Gaal may be under pressure from the Red Devils board to bring the good times back to Old Trafford, and while the Dutchman says he would like nothing more than to be able to deliver, he has warned the United hierarchy that they must give him the funds to spend this summer so that he can buy the right players to make it happen.

So far he has spent £22 million for Dutch winger Memphis Depay, but that could be just a drop in the bucket if LGV is to get his way.

“The board of Manchester United shall say now we have to battle for the championship,” said the United boss.

“The board has hired me to win the title and my CV says that.

“It’s a fantastic challenge, but it depends on how we can purchase very good players and how we can improve our balance in our selection.

“When you see against Arsenal what I have to do to change, I have to put players in other positions that I never play and that was a pity because the balance in our play was not good.

“We need two players in every position and then they can perform more easily.”

Here at Soccer Transfer we agree with LVG in that he is often forced to play players out of position, but given the fact he will have a major overhaul this summer and sign the players he wants, United fans could be in for a very exciting season ahead.