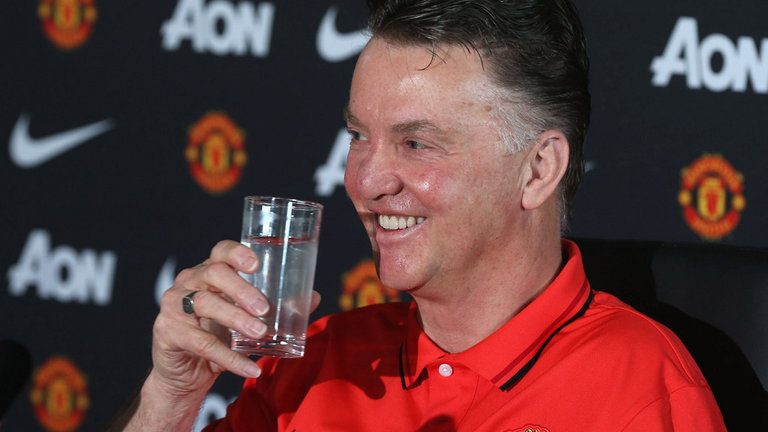 Manchester United manager Louis van Gaal has come out and said that he was in fact shocked by some of the changing room facilities that certain Premiership teams take for granted, going so far as to say that he has often had to conduct his team talks while sitting on the toilet.

The 63-year-old Dutchman said that it was the tiny changing rooms that had shocked him most since arriving in England telling MUTV:”I can say a positive thing and I can say a negative thing. Let’s start with the negative thing. The accommodation for the players to dress themselves, to change into their club shirts, are in most stadiums not so good.

“And also the place for the manager, a lot of times I am sitting on the toilet. But not on the toilet to make something, but because there is no other place. That was, for me, surprising.”

The United boss however is much more impressed with the devotion of the English fans adding: “The way football is lived here in the minds of the people is unbelievable, and it is what I expected.

“I think it’s fantastic to be here in England. They live football, football is living, and living is football. That is not so in Germany. In Spain a little bit more but here it’s unbelievable. It’s fantastic to see.”