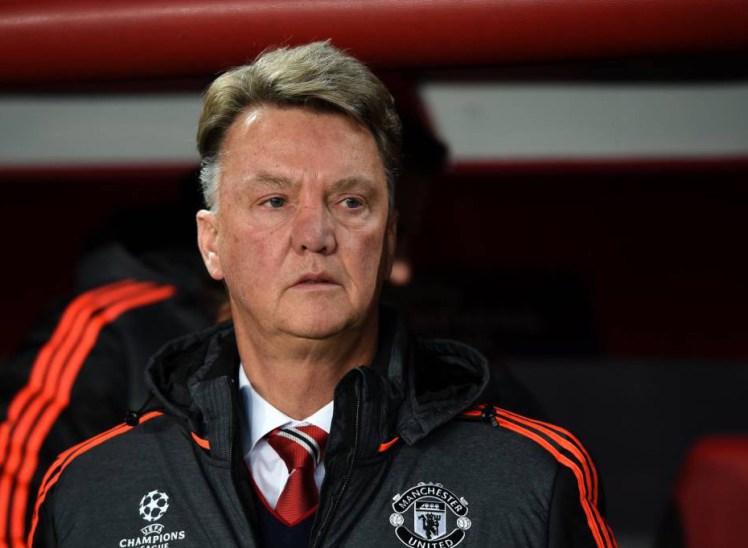 Following a spate of games that has seen Manchester United not only fail to win, but in two of their last four games not even score a goal, manager Louis van Gaal has found himself being criticised for the Red Devils robotic style of unimaginative play.

This has not gone unnoticed by the clubs supporters who could be heard chanting ‘attack, attack, attack’ as the Manchester United players kept passing the back and forth between themselves.

This chorus at Old Trafford could be heard once more even before the kick-off during last night’s Champions League match with CSKA Moscow at Old Trafford, which was later followed by boos when LVG took off star player Anthony Martial for Marouane Fellaini in the 64th minute while the game was still scoreless.

After the match attacking midfielder Jesse Lingard revealed that van Gaal had told the player to ignore the crowd and stick to what he had told them.

‘[He told us] to keep going, to keep performing the same as the first half, to be patient, ignore the fans and keep playing your own game, so hopefully the goal will come,’ said Lingard.

In the end United won 1-0 thanks to a late Wayne Rooney goal.