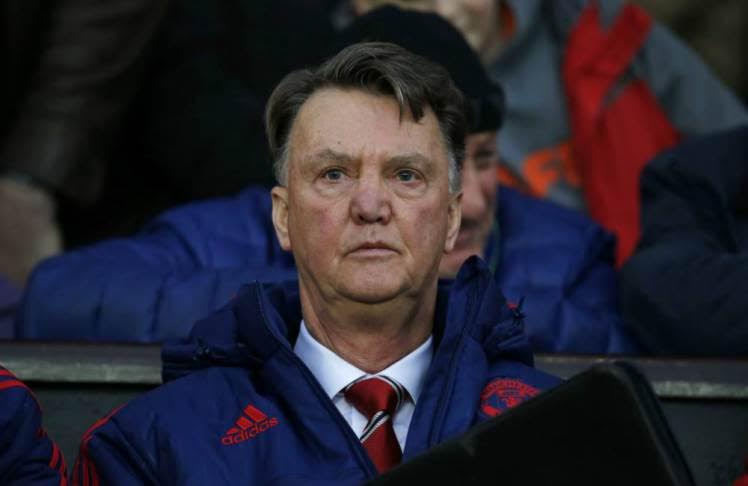 Manchester United manager Louis van Gaal has told the clubs supporters that he is willing to spend money this month on new players if the opportunity presents itself.

The 64-year-old Dutchman has come under pressure for the style of football the team has been playing by not only the fans, but several former United players as well.

Van Gaal has said he is not a fan of the January transfer window, but with United struggling in the league LVG says he will spend if the right player becomes available.

‘January brings the opening of the transfer window and, as I have already seen, we have been linked to a host of players,’ Van Gaal wrote in United’s match day programme for Saturday’s FA Cup third-round tie with Sheffield United.

‘I don’t see January as the ideal time to do business as the players cannot then have the pre-season that I feel they need to be integrated into the squad, both on and off the pitch.

‘However, if I and the coaches feel that something can be done to improve the current squad then that is something we will look at if the opportunity does arise.’