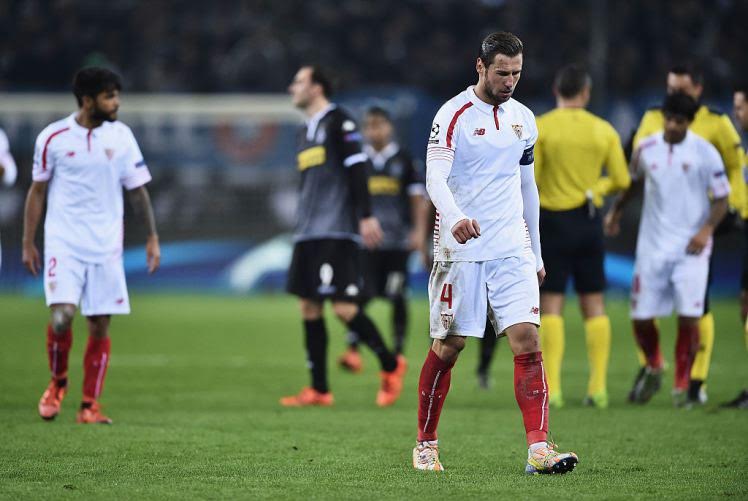 La Liga star defensive midfielder Grzegorz Krychowiak has confirmed that there has been an approach made by Arsenal, but he is leaving all negotiations up to his agent while concentrating on helping his current club Sevilla compete in Spain’s La Liga.

‘I’ve heard about Arsenal, but I leave it to my agent,’ the 25-year-old told FourFourTwo. ‘I trust him and he’s the one who deals with that kind of the stuff.

‘I can’t think about things like that. I have to keep my mind free of any distraction and just focus on doing my job for Sevilla.’

The Polish international is exactly the type of player the Gunners need, as was evident in his performances last season which helped Sevilla to win the Europa League.