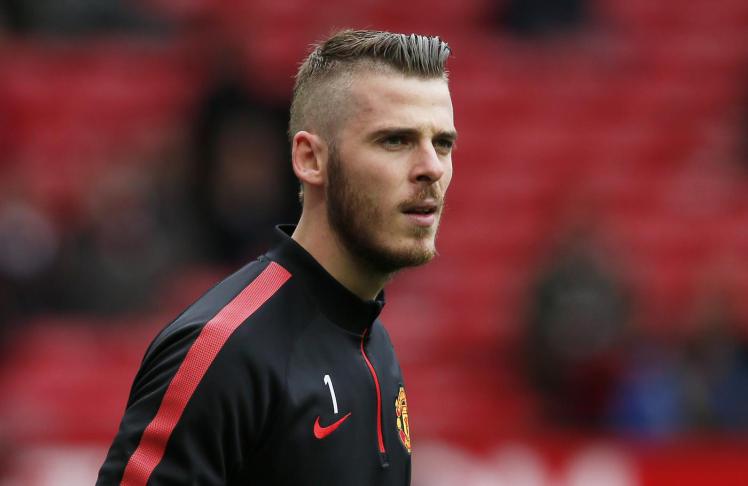 Manchester United manager Louis van Gaal has accused Real Madrid of trying to sign Manchester United goalkeeper David De Gea on the cheap, and warned Florentino Perez and company that they will not get the 24-year-old Spanish international this summer by being cheapskates.

As for De Gea, he is desperate to move back to his home town of Madrid, and has been dropped by van Gaal, claiming that the transfer has affected his job performance for United.

The bottom line that the Red Devils seem to be projecting is that they would rather let De Gea’s contract run down than sell him to a team that is trying to take advantage of the situation.

Currently Real Madrid is only willing to pay Manchester United £14 million for De Gea, while knowing if they wait one more year they can pick him up on a free transfer for nothing.

‘We have to pay for all the players a certain amount and what have Real Madrid offered?