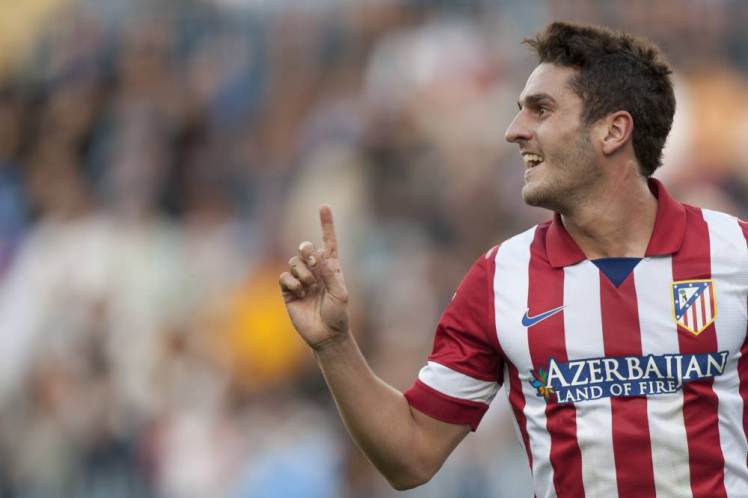 Chelsea has had a huge 65€ million euro bid knocked back by Atletico Madrid for Spanish international midfielder Koke according to Spanish sports daily Marca.

The paper claims that Chelsea boss Jose Mourinho has been making moves below the radar in an attempt to get the 23-year-old Spanish international swap the Vincente Calderon for Stamford Bridge.

Since establishing himself as a key player in Diego Simeone’s team last season Koke has been the target of several offers including one from Barcelona.

Marca is now saying that both Chelsea and Bayern Munich have both made bids that met Koke’s release clause with the mattress makers, but the player himself has told Atletico that he does not want to leave the club he grew up supporting.