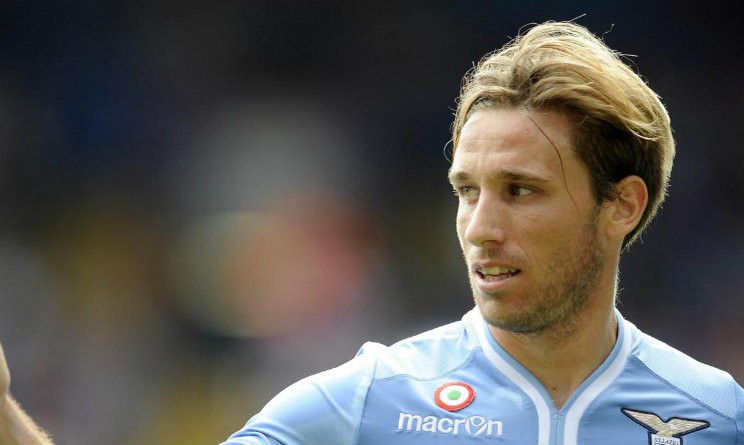 Van Gaal sees Biglia as the type of player who can be a positive influence on the rest of the team, and is desperate to get him on board before United play Club Brugge in the Champions League playoff towards the end of the month, and despite the former Anderlecht player being offered the captains armband with the Serie A club, Biglia says it will have no impact on his future.

“Will I definitely stay now that I have the armband? I don’t know,” he said.

Meanwhile regarding Pedro, who is seen as a replacement for Angel Di Maria, the man in charge of transfers, Ed Woodward met with Nou Camp officials last week to discuss a deal for the Spanish international.

At the moment negotiations are at a standstill while Barcelona demands that the 28-year-olds £22 million buyout clause is met, while United given Pedro’s age and sell on value only want to pay £17 million.