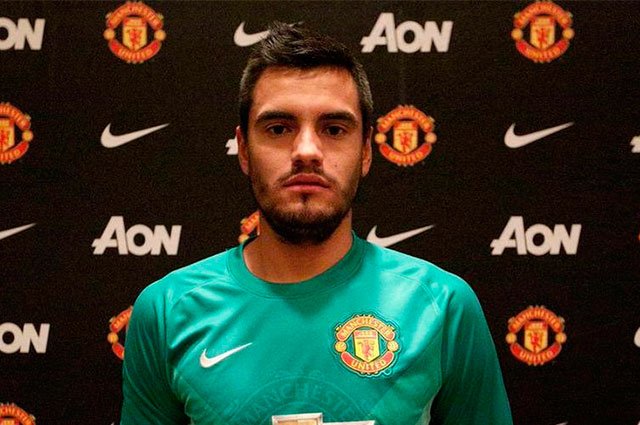 Manchester United manager Louis van Gaal does not seem over confident about keeping Argentinian international Sergio Romero as the clubs number one goalkeeper with the 28-year-old initially signed in order to replace the departing Victor Valdes.

When asked if he though Romero had proved himself in the Premiership having yet to concede a goal Dutchman van Gaal said: “I don’t think so, because until now we don’t allow a lot of shots or moments in our 16-metre area.

“I think he did very good saves but until now I think only maybe the save in Brugge at 1-0 was very important and he did also a save against Tottenham.

“So he could not show what he can show, I think, but that is only a compliment for the team.”